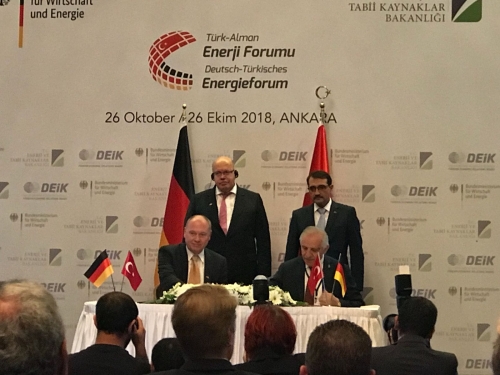 In accordance with the goodwill agreement, both groups will cooperate in establishing a geothermic power plant in Turkey with a capacity of 50 MV as well as other renewable energy investment opportunities in Europe, Africa and Middle East. First geothermic power plant project is worth 50 million euros and set to begin next year.

The Chairman of Gürmen Group Board of Directors Remzi Gür shared his views after the ceremony and said he was pleased with the agreement: “The cooperation with German Geothermal Group in the field of renewable energy is important for both Maspo and our region. As a company supplying its own energy need from renewable sources, we are glad to take part in reducing the energy supply deficit of Turkey and neighboring countries.”

Gürmen Group was recently accepted in RE100 platform, includes the strongest brands of the world and considered the league of renewable energy, as the only Turkish company.

Gürmen Group is active in the fields of garment and retail, energy, mining, agriculture and livestock, construction and real estate development. Turkey-based company employs around 3,000 people and exports to nearly 60 countries in clothing sector.

German Geothermal Group is active in the geothermal energy and provides an extensive value chain from feasibility to engineering, from financing to construction of power plants. They carry out numerous international projects, especially in Turkey, East Africa and Europe. 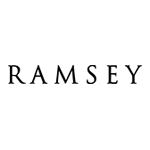 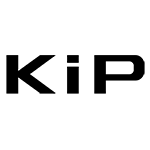 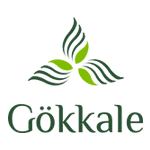 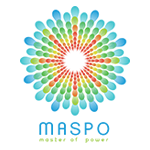 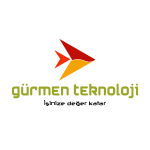